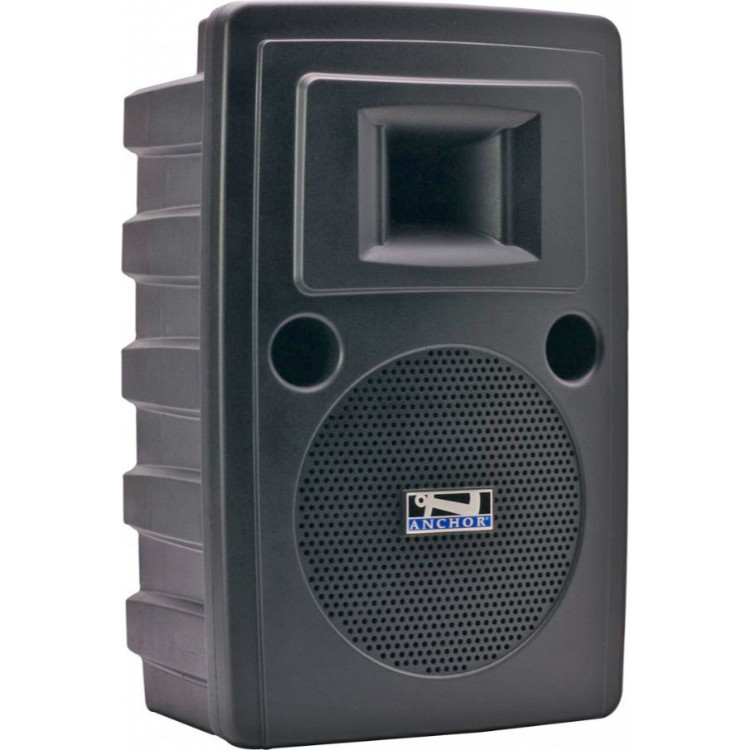 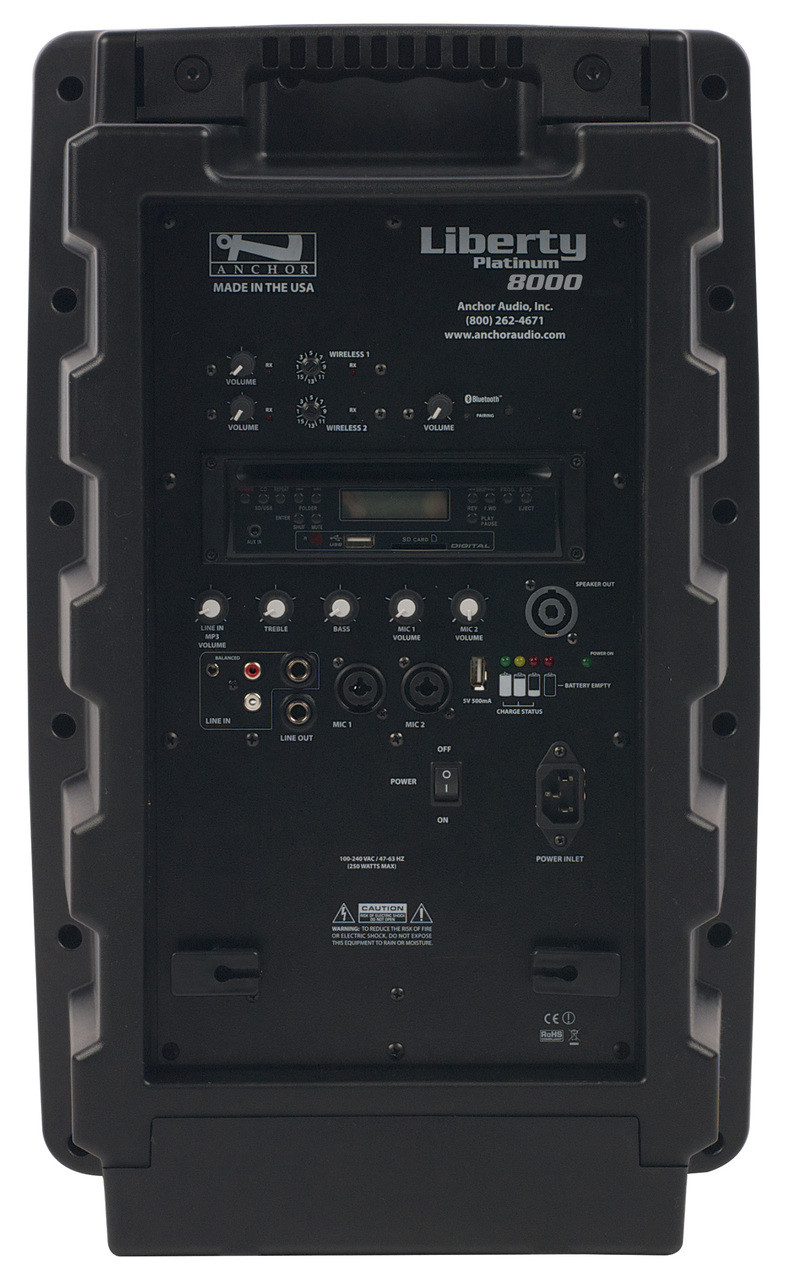 The Liberty Platinum has been Anchor Audio’s flagship system since its release in 1986 and is the product that defines the portable sound system industry. It was designed with intelligibility, reliability, and simplicity in mind. The Liberty is ideal for voice amplification and also great for music.

The Liberty is a stand mountable portable sound system that offers up to two built-in wireless receivers. Standard built-in Bluetooth is also included in every unit with an optional built-in CD/MP3 combo player. The Liberty also has an optional built-in transmitter that wirelessly connects to one or more Liberty AIR battery powered companion speakers. Use the Liberty indoors and outdoors for school functions, corporate events, political rallies, military ceremonies, indoor and outdoor auditoriums, houses of worship, and more!

There are no products listed under this category.